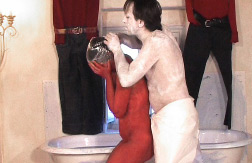 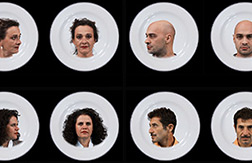 Reservations can be made by phone or email