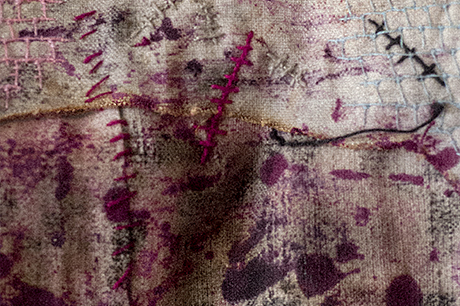 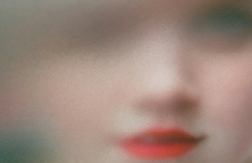 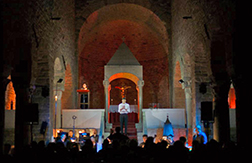 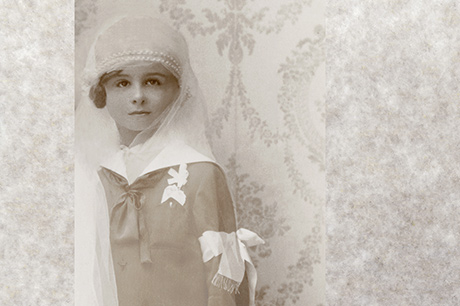 Interrogating and deconstructing the natural: the heresy of gender studies 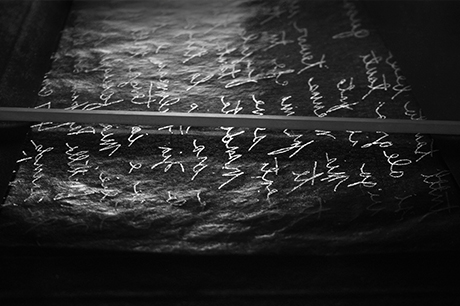 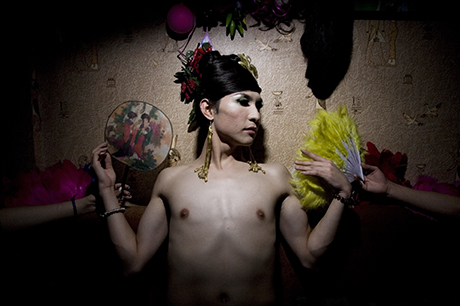