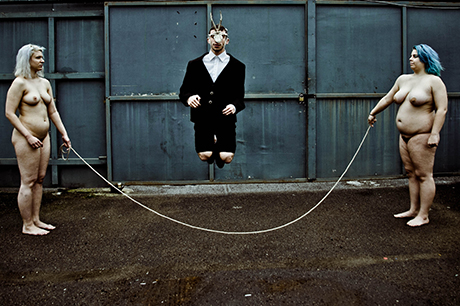 ANNAKI
FUCSIA :
do I matter to you? 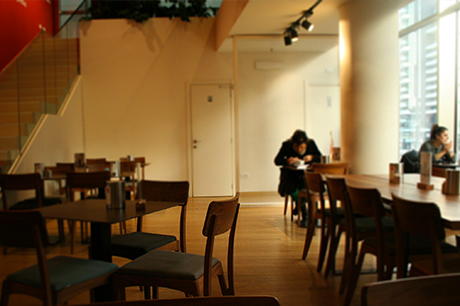